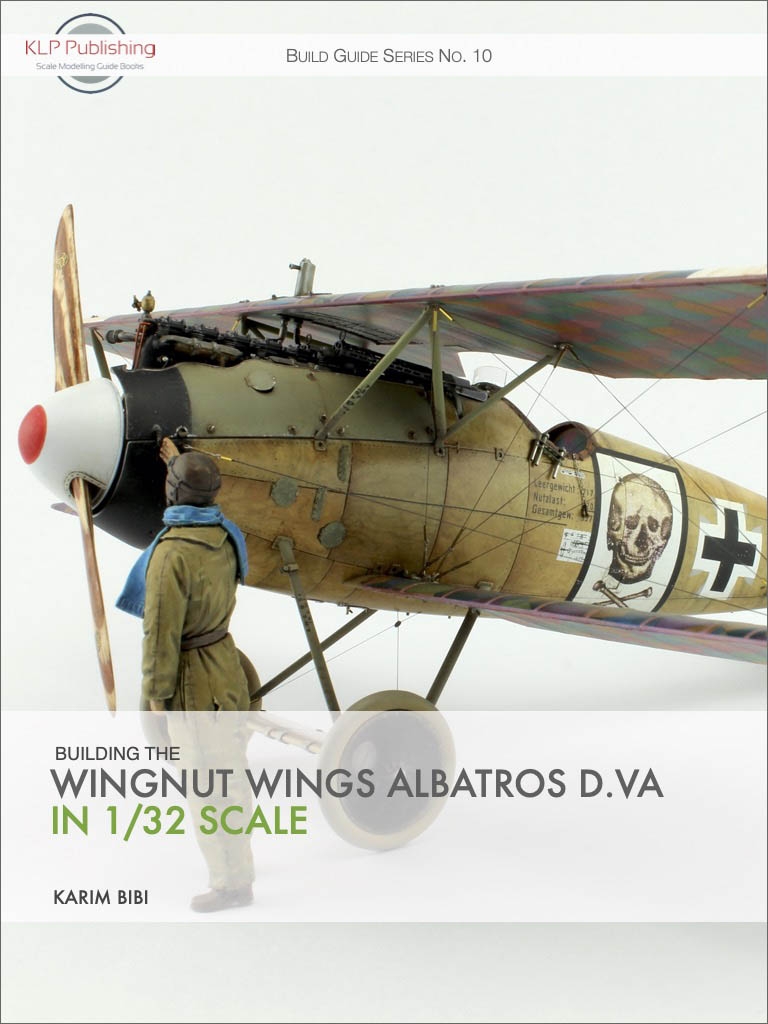 I’m pleased to announce that the next title in our Build Guide series will be Building the Wingnut Wings Albatros D.Va in 1/32 Scale, by returning KLP author Karim Bibi. Those of you who have bought Karim’s previous Build Guide, Building the Wingnut Wings AEG G.IV Late in 1/32 Scale, will not only know the impressive quality of his work, but also have an inkling of what to expect from his new book.

Work has begun on this new title, so stay tuned for more news and updates as they happen! You can always subscribe to our blog to receive update notifications by email:

And don’t forget our most recent title, Building Larges Scale Sci-Fi & Fantasy Models by Jason Gares, which is a rare departure from aircraft subjects for us:

In this 473-page eBook, Jason Gares compiles a terrific series of articles he originally wrote for the now-defunct Sci-Fi and Fantasy Modeller magazine.

The book’s flagship feature kicks things off with a massive 80-plus page build article on Jason’s fantastic Star Wars vignette, These ARE the Droids You’re Looking For.

The seven articles that follow it cover a terrific range of sci-fi and fantasy modelling, including building and painting figures, making bases, building resin kits, and doing your own resin casting.